The last week of August is World Water Week, an event that aims to make us reflect on the use we make of it and the problems that its improper use is generating. And not only water, our planet’s resources are limited and we are gradually depleting them.

With small gestures we can help our planet granite by granite and an example of this is ecotourism. It is an approach to tourism activities that privileges sustainability, preservation, and appreciation of the environment that welcomes and raises awareness among travelers.

And since, at the moment, it is the only planet we know alive, let’s take care of it.

Some measures that have been taken for the preservation of our planet is the limited access of tourists to certain places. For example, in Asturias in the Covadonga Lakes, which in summer and holidays can only be accessed by bus to avoid overcrowding and deterioration of this natural area. It also happens, in the famous beach of As Catedrais in Galicia of which we have spoken in other occasions.

Thanks to the boom of this type of tourism, we find many and varied destinations and ecofriendly activities, both in our country and abroad. These are some of the ecofriendly places we recommend:

This small town of barely 2000 inhabitants is located in the beautiful French region of Alsace. It is a place called “in transition”, i.e. in the process of abandoning fossil resources such as oil, in order to reduce its ecological footprint. Among the actions they are carrying out, the initiative of the town council stands out, which acquires land and transforms it into ecological gardens and buildings that respect the environment and in which the neighbours themselves work.

The Ecomuseum of Alsace has become one of the most important in Europe, being the largest open-air museum in France. It maintains the essence of an Alsatian village from the early 20th century and has 100 hectares of village, fields and wooded areas.

The Norwegian capital is one of the benchmarks for sustainability. Its inhabitants strive to reduce environmental pollution and preserve urban natural spaces.

One of its initiatives to become an eco-friendly city is to reduce energy consumption in buildings. One of their measures to deal with this problem is the creation of an energy-efficient district in which they have carried out the construction of geothermal wells, beehives, buildings with solar panels and hotels that recycle energy from the cooling system.

Although its history is not as well known as that of other European capitals, Ljubljana was also chosen as European Green Capital in 2016. Most of its territory is natural areas and, as part of its development plan, the city centre is closed to traffic, thus leaving more space for pedestrians and reducing pollution.

Regarding transport, they have the Kavalirs: free electric motor vehicles for the mobility of inhabitants and tourists within the city’s larger pedestrian areas.

There is no need to go into the deep forests of Sweden when we talk about ecotourism. Just walk around Stockholm or Göteborg, the country’s two largest cities, and you will see many examples of ecology and sustainability. In Stockholm you can fish and swim in the city centre. The Swedish capital was the European Green City in 2010 and aims to be the first fossil-fuel-free city by 2050.

Sweden has 28 national parks and its unspoilt nature covers 75% of its entire territory. You can enjoy the green plains of the south, the lakes in the centre and the wild vastness of the landscape in the north.

In addition, the country’s railways run on green electricity, biodiesel or biogas – making them the first transport company to receive the ‘Good Environmental Choice’ label, the world’s strictest certification.

Some ecofriendly hotels for ecotourists

This 5-star resort is located in Gargnano in Italy and has integrated structures on the slopes of the hill to reduce the dispersion of energy and heat. Local materials have been used in the interior design, while the external structure has been planned with respect for the surrounding landscape and environment.

In addition, they collect rainwater and manage their waste in a sustainable manner. This beautiful resort has received the highest possible accreditation in ecotourism: the ECO certification in Advanced Ecotourism.

The Six Senses Con Dao Hotel, a five-star resort located on a Vietnamese archipelago, has been recognized by National Geographic Traveler magazine as one of the best eco-friendly accommodations in the world.

It was built with sustainable materials and its structure has been designed to maximize airflow and reduce the need for air conditioning. The hotel and all its staff are committed to their social responsibility and also to reducing their carbon footprint.

But not only hotels need to be aware of their environmental responsibility, it is also necessary to raise awareness of the expenditure by customers, who when they leave home, do not take as much account of the consumption and misuse of water and other resources.

One way for them to take this into account is the eco-tax, the sustainable tourism tax already applied in some communities in Spain and Europe. More and more hotels are concerned about our planet and are taking steps to conserve it. They collaborate with local suppliers, reduce the waste generated, use biodegradable cleaning products, etc.

But conserving our planet is everyone’s business, so here are some tips for saving water when you’re travelling:

Other tricks you can use to save water in your home are:

The dishwasher is better than hand washing

The same goes for the washing machine. This appliance is one of the most water consuming with each wash. Therefore, a good way to save water in the summer is to only use it when the clothes are full. If we put it with few clothes in the end we do many more washes and thus waste a lot of water.

It is important not to leave taps on when not in use and even for everyday actions to brush your teeth, that it is not necessary to have it open during the whole process. Another way to save water is to put atomizers on the taps, as they give the sensation that the water jet is greater by mixing it with water and it has been proven to reduce consumption considerably.

It is very common to use water to defrost food, but there are really other means that are much more efficient and that help us to save water in summer. With the high temperatures that usually occur at this time of year, it is enough to take out the food in time for it to defrost quickly. You can also put it in the fridge to defrost it there and another option if you have forgotten to defrost the food in time is to use the microwave.

The cistern is one of the great enemies of saving and many times the problems with it, can cause an excessive expenditure in the bills. In this sense, the best thing is to have a double-flushing cistern, as it has been proven that it consumes the least water. If you do not have this type of cistern you can try to reduce the cost by putting a bottle inside.

The best way to save water in summer if you have plants is to give them away at night. Why? In summer, the high temperatures will mean that if you water them during the day, the water will evaporate very quickly and you will have to use much more water to keep them alive. In addition, watering the flowers at night will also prevent the plants from getting burned when watered by the scorching sun of this season.

Sometimes small gestures can save a lot of water. So, during World Water Week, why not start putting it into practice in our daily lives?

And the next time you travel, make sure the only footprints you leave are those of your feet in the sand. 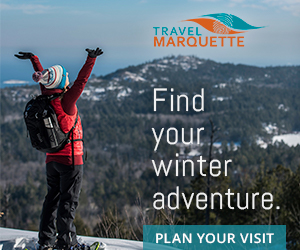 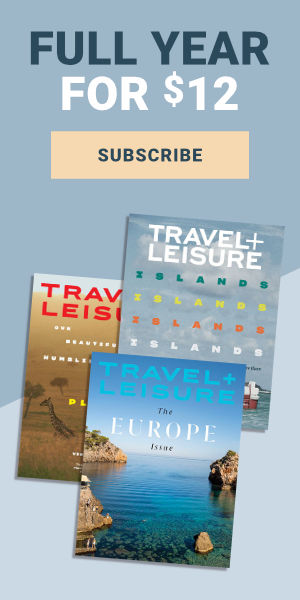 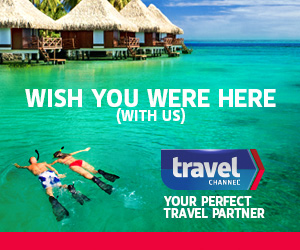